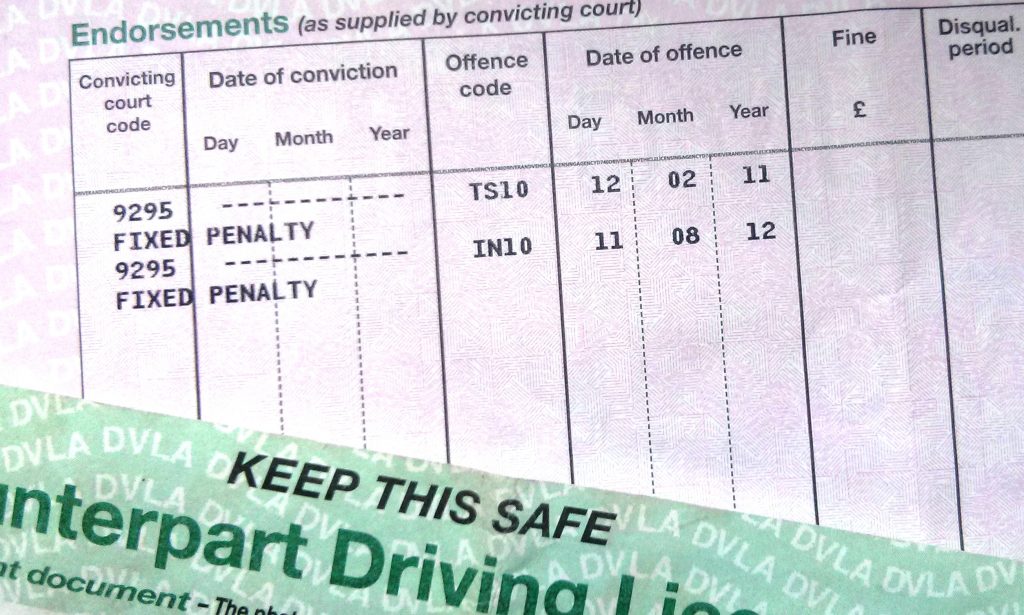 What is a driving conviction?

When a driver commits a driving offence and they are caught by the police, they will usually be fined and have an endorsement on their licence. Depending on how severe the driving offence is, the drivers can also be summoned in court for harsher punishments. Driving offences can range from speeding offences, driving under the influences of alcohol or drugs, traffic light offences and many more. A full list of driving convictions and endorsements can be found on the gov.uk website.

What happens when you get a driving conviction?

If the police stop a driver because they believe they have contravened the driving laws, firstly they will do checks on the vehicle and the driver to make sure they are legal to drive and the vehicle is insured, if neither is true then the police have the power to seize the vehicle and take it to the police compound. If they believe the driver is under the influence of drink or drugs they will do roadside tests to ascertain if this is true. If they conclude that it is true, they will seize the car and take the car to the compound and may escort the driver back to the police station to provide further samples such as blood and urine. If the driver has been stopped for speeding then the police will take the drivers details and they will be sent a letter through the post with the details explaining the penalties they face.

Details of what to do if a car gets impounded can be found here.

How long do convictions stay on your licence?

How many driving convictions are you allowed to receive?

How does having a driving conviction affect insurance premiums?

How can drivers get cheaper convicted driver insurance?